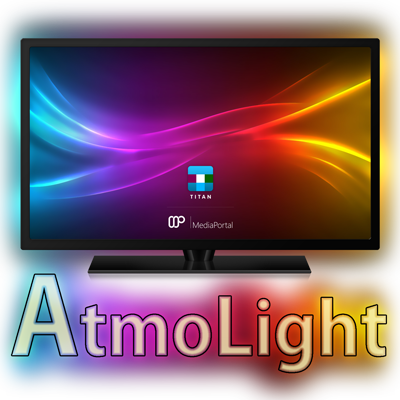 AtmoLight is a plugin for MediaPortal1 which adds support for ambilight systems.

A complete overview of showcases can be found here. 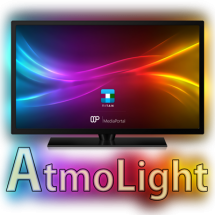 Do not install AtmoWin
I don't like to have AtmoWin installed with this plugin. It should be seperatore or as option. I already have a working AtmoWin setup and don't want another one I won't use.
Permalink