Team MediaPortal is very happy with the positive response the Titan skin has received from both the press and users. Not only is the design concept being ported to other similar products, morpheus_xx and joostzilla have already begun porting Titan to MediaPortal 2!

As a result, morpheus_xx has created a development thread, that has now also become a guide, or step by step tutorial, to skinning MediaPortal 2! The thread is public, but "read only" to keep it clean and thus easy to follow the progress. Comments are more than welcome in the separate Comments thread.

Here is a little teaser of the work done so far: 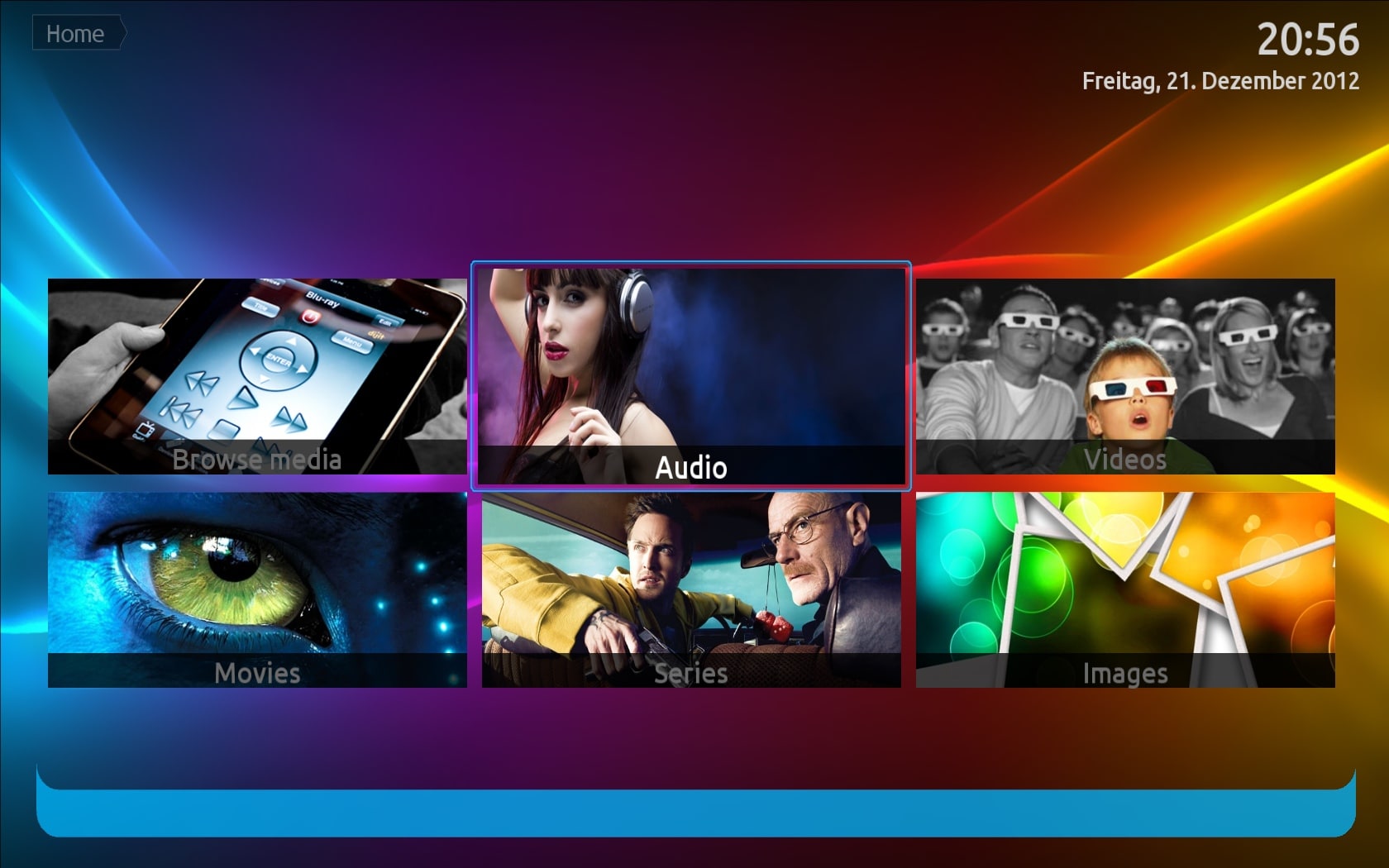 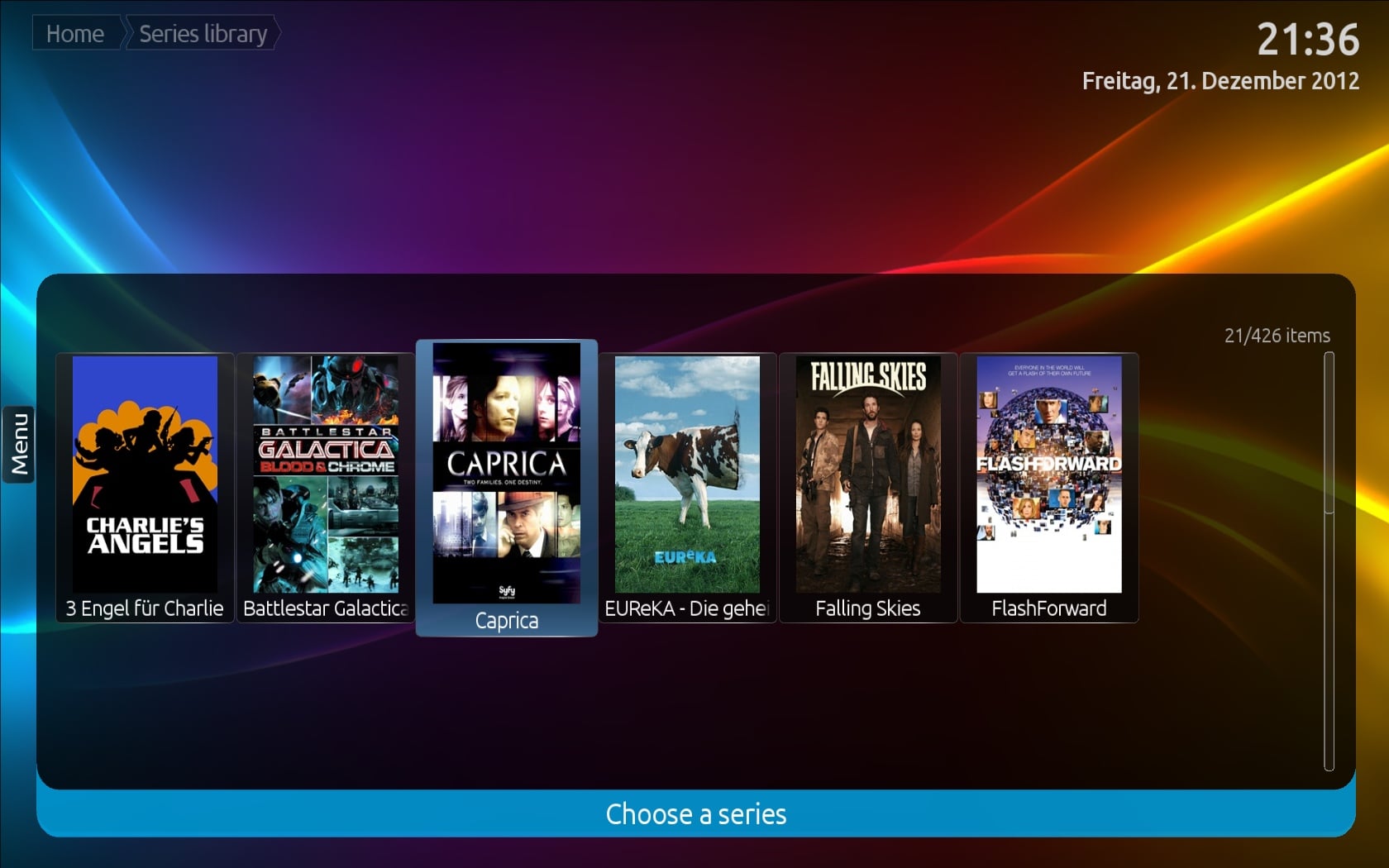