Time for another Alpha release of the next generation in HTPC software: MediaPortal 2!

A lot has been done since the autumn release, so the path to Alpha 2 is nearly gone.

Please be aware that this is still an Alpha release, meaning that it isn't either feature complete nor bug free, and therefor is not meant to be used on a productive system. Make sure that you read the instructions at the end of this news regarding installation, upgrade and extension compatibility.

Here is a list of major changes since the autumn release:

Additionally there are new plugins available, ready to be used with the current Winter Release:

To get a first impression of the new Titanium skin take a look at those screenshots: 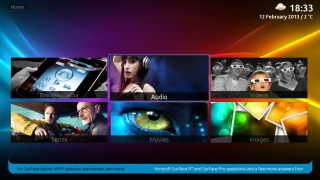 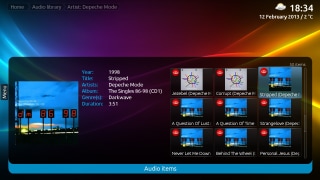 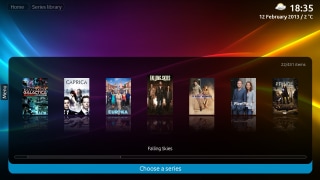 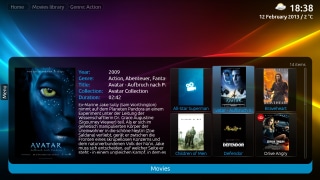 Before installing MediaPortal 2, you need to make sure all requirements are installed.

Then simply run the .msi installer file. For screenshots refer to our installation wiki.

If you have an earlier version of MP2 installed, you need to recreate your shares for pictures. Due to the new location lookup feature the database has been extended. Remove your existing share, then add a new one for the same location.

If you would like to support MediaPortal, we would be happy to receive a small donation!

The Team wishes you a lot of fun with this new release!